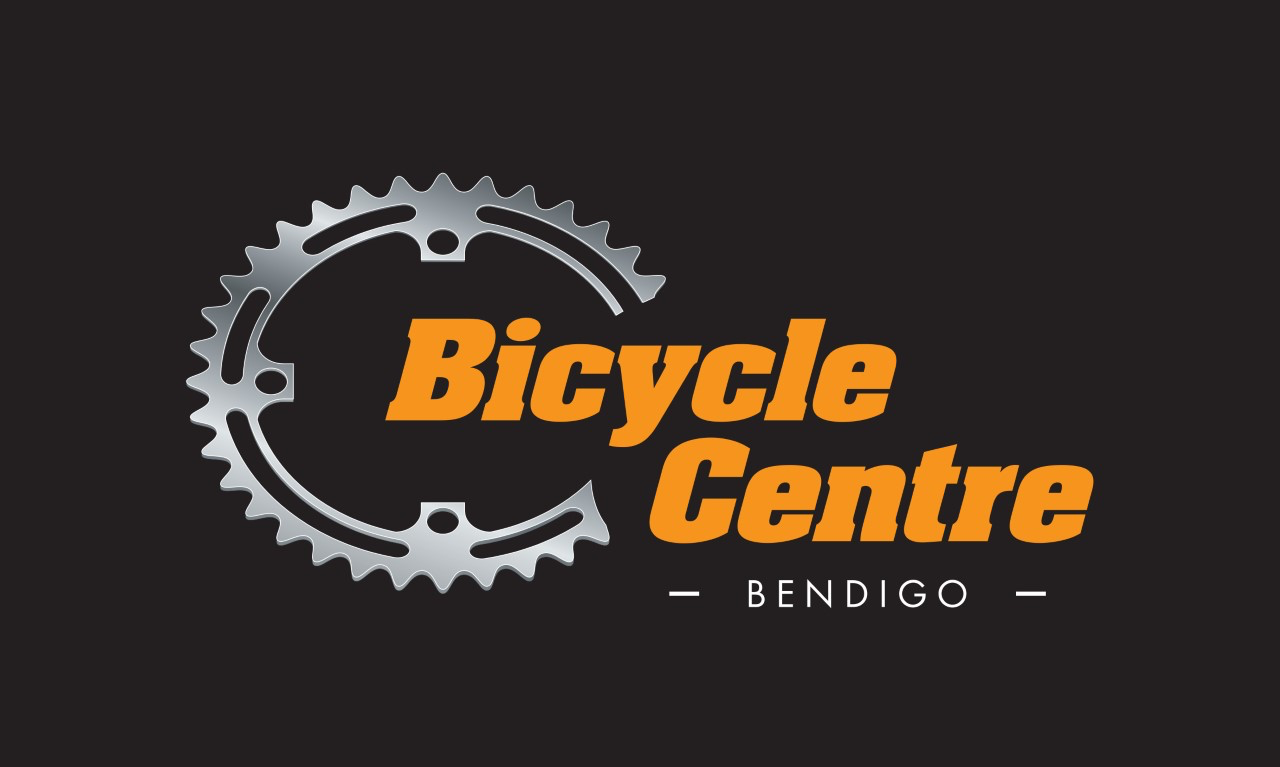 Malvern Star, the home-grown Australian icon, was created in 1902 by Tom Finnigan in Glenferrie Road, Malvern, a leafy inner east suburb of Melbourne, Australia. From its early beginnings Malvern Star set out to delivering a range of bicycles built to the highest standards for all Australians.

Malvern Star has created its own history with the first ever Australian Team to ride the Tour de France in 1928. Sir Hubert Opperman headed this team and, did so aboard a Malvern Star, and later went on to win the famous Paris-Brest-Paris race 1931. In doing so, "Oppy" set a new record time for the event.

Years later at the 1984 Los Angeles Olympics the Australian Team Pursuit, aboard what were considered 'standard bicycles', beat the much favoured USA Team riding the latest in bicycle technology, carbon fibre.

Today, the Malvern Star brand represents the bike that all of us once had but also the brand that designs bikes for Australian riders in Australian conditions. We’ve done this together with Phil Anderson, the first Australian to wear the yellow jersey at the Tour de France, and proud ambassador of Malvern Star.

Malvern Star is now owned by Sheppard Cycles, Australia's leading distributor of bicycles, parts & accessories. The same ideals that Tom Finnigan used to shape Malvern Star more than 100 years ago, that is, to build bicycles with the ideal balance of performance, style and comfort, are still deeply embedded in the brand today.